By Jeff Ruppert May 17, 2014 Community, Plaster, Technical No Comments
0

This research and investigation was done as part of a natural building course I co-instructed with Liz Johndrow of Earthen Endeavors at Rancho Mastatal in Mastatal, Costa Rica. Rancho Mastatal is a permaculture farm and has been a pioneer for natural building and sustainable living technology in Central America. What I found out about lime in that part of the world was eye-opening and enlightening. 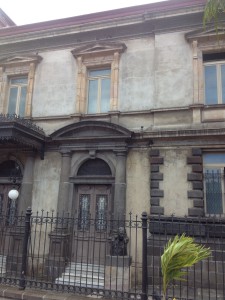 Lime render from 1897 at the Teatro Nacional

Historically, as in almost every other society in the world, lime was used as the primary binder for masonry, plaster and render in Costa Rica. It was not until the 1950s and 60s that cement production became widespread eventually replacing lime altogether. Today, the building industry in all of Latin America is dominated by Portland cement with most of the markets being controlled by a handful of billion-dollar multinational companies.

It is unheard of for a modern Latin American mason or plasterer to be using pure lime mixes with no cement. In Costa Rica, they don’t use lime in construction at all. At builders and masonry supply yards it is virtually impossible to find a bag of hydrated lime.

Fortunately, lime is one of the most widely used man made materials and is critical for almost everything that is produced in the modern world.   Limestone is abundant. It makes up 20% or so of the earth’s crust, and its abundance makes it a material that is relatively cheap to produce. For industry and agriculture it is bought and sold in huge quantities, and so is almost always sourced relatively locally. 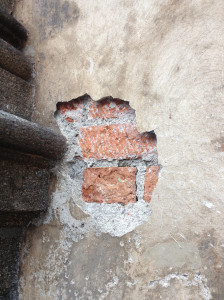 Lime also at the Teatro Nacional

This report will focus on lime technology as it relates to building construction. The main uses will be formulations for plasters, stuccos and mortars for masonry. Two related raw materials will be covered. The first one is hydrated lime, which has been fired in a kiln and slaked with water. The second material is crushed limestone, which is essentially a sand of different gradations that could be used as the aggregate portion of all lime formulations.

It has been my experience that the use of calcium carbonate based aggregates in pure lime formulations yields plasters and mortars that are stronger and more workable than more commonly used silica based pit or quarry sands.   The theoretical reasoning is that calcium carbonate sands allow for faster and more thorough carbonation, creating a mortar or plaster that becomes chemically pure CaCo3, or limestone, when it has fully cured. 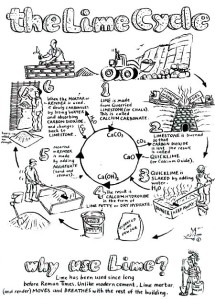 In Costa Rica, a large majority of processed lime and crushed limestone is used for agriculture. Almost all industrial agriculture, bananas, coffee, palm oil, pineapple, etc. use lime or crushed limestone as soil amendments, pH buffers, and anti-fungal treatment.   They are both produced in large quantities.   We discovered two large lime producing areas in the country. One is in the south at Palmar Norte, and the other is 10 km or so south of San Jose, at Patarra.

At Palmar Norte, we found lime and stone production happening at small quarries adjacent to each other. Crushed stone and lime production were separate operations. The crushed limestone was screened into 3 different grades as follows: 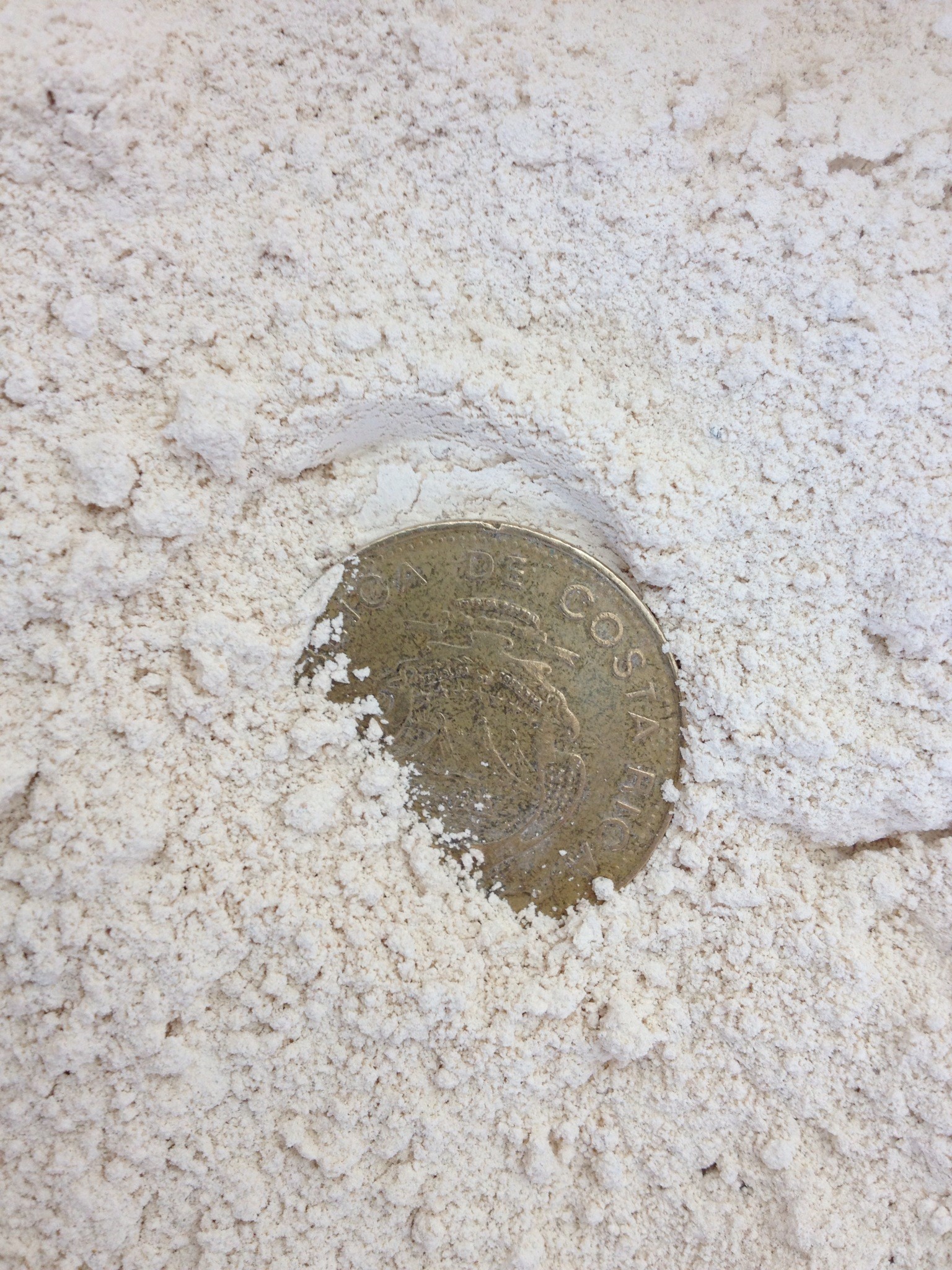 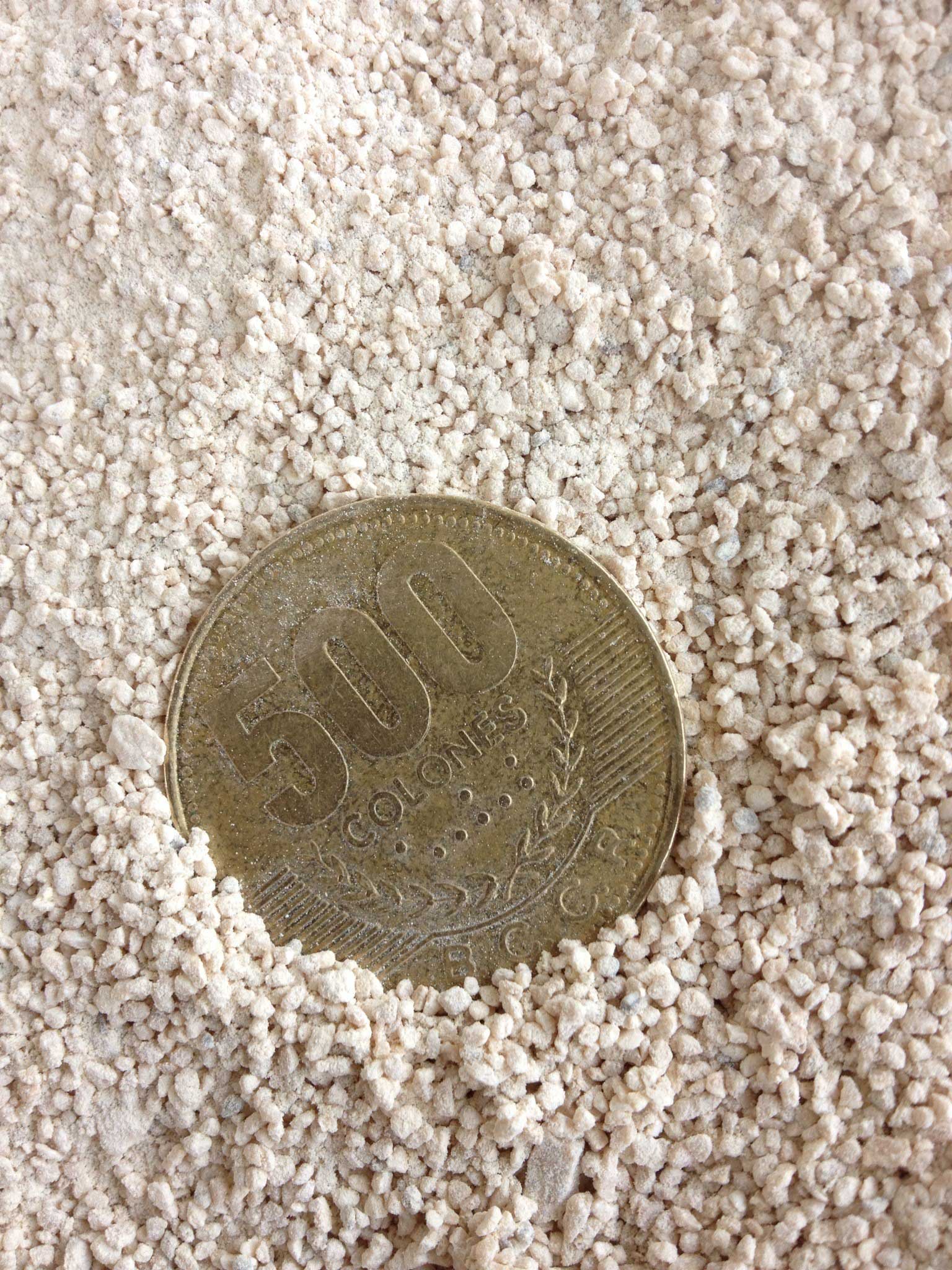 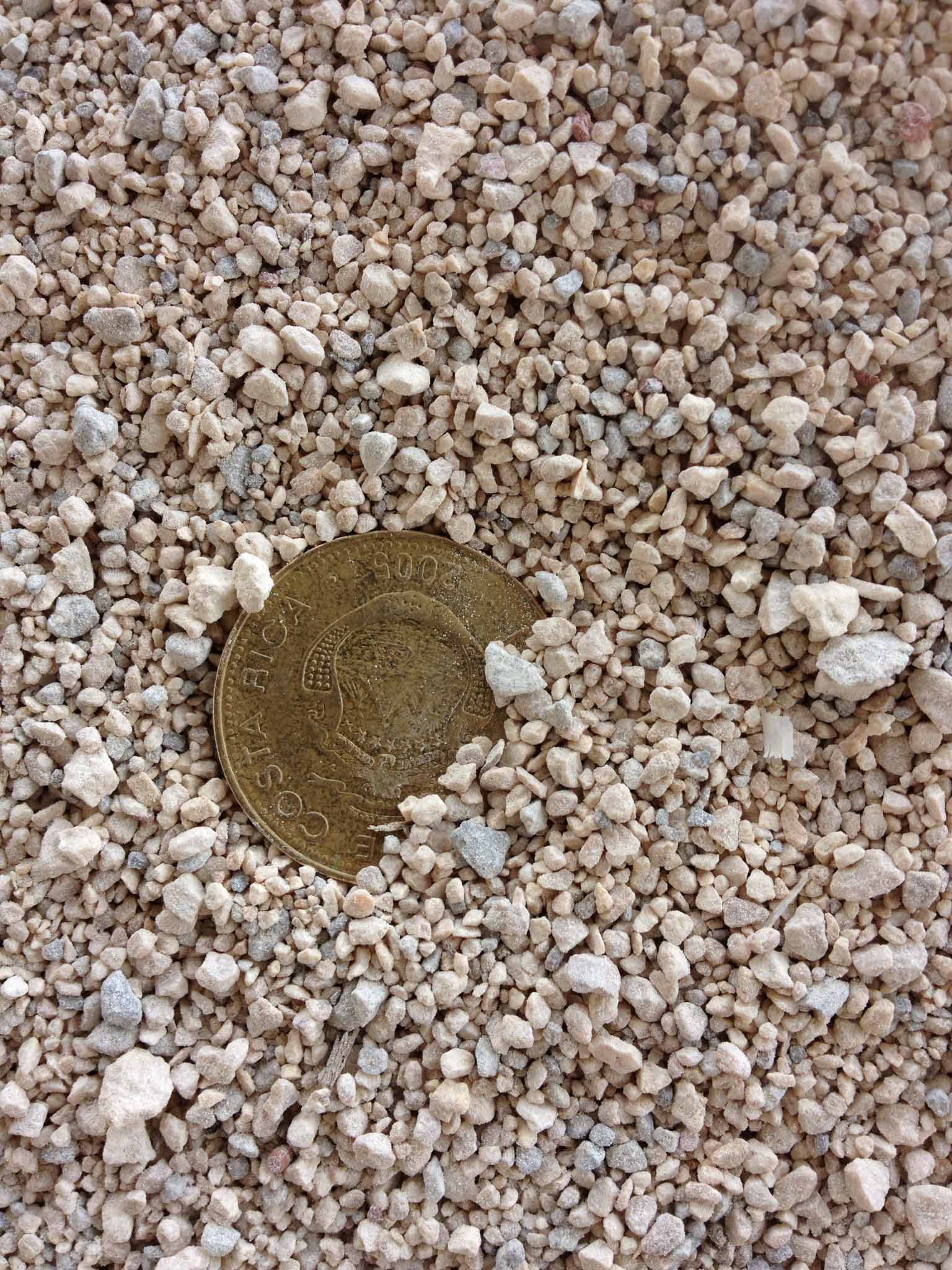 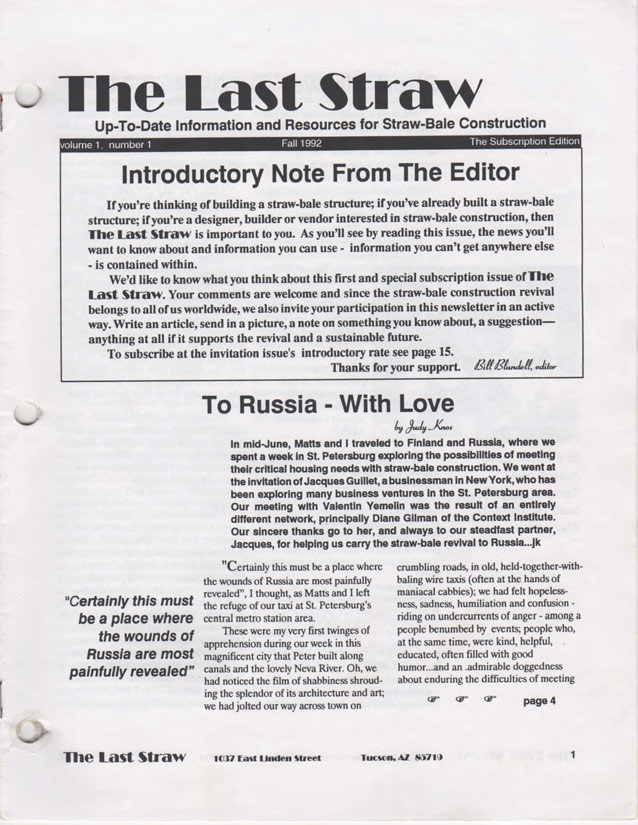