A more recent post with a more in depth explanation of the ramification of this code appendix can be found here.

The approval marks the latest advance of straw bale construction in the building codes and permitting process.  It is the highest approval to be granted for the construction method and will be adopted by thousands of jurisdictions around the United States in and after 2015.

Thousands of hours of work have been donated by Martin and various individuals within the straw bale construction community to make this milestone a reality.  We thank all of them for their hard work and look forward to even more widespread acceptance of straw bale building in the construction trades.

A copy of the approved appendix can be downloaded here: 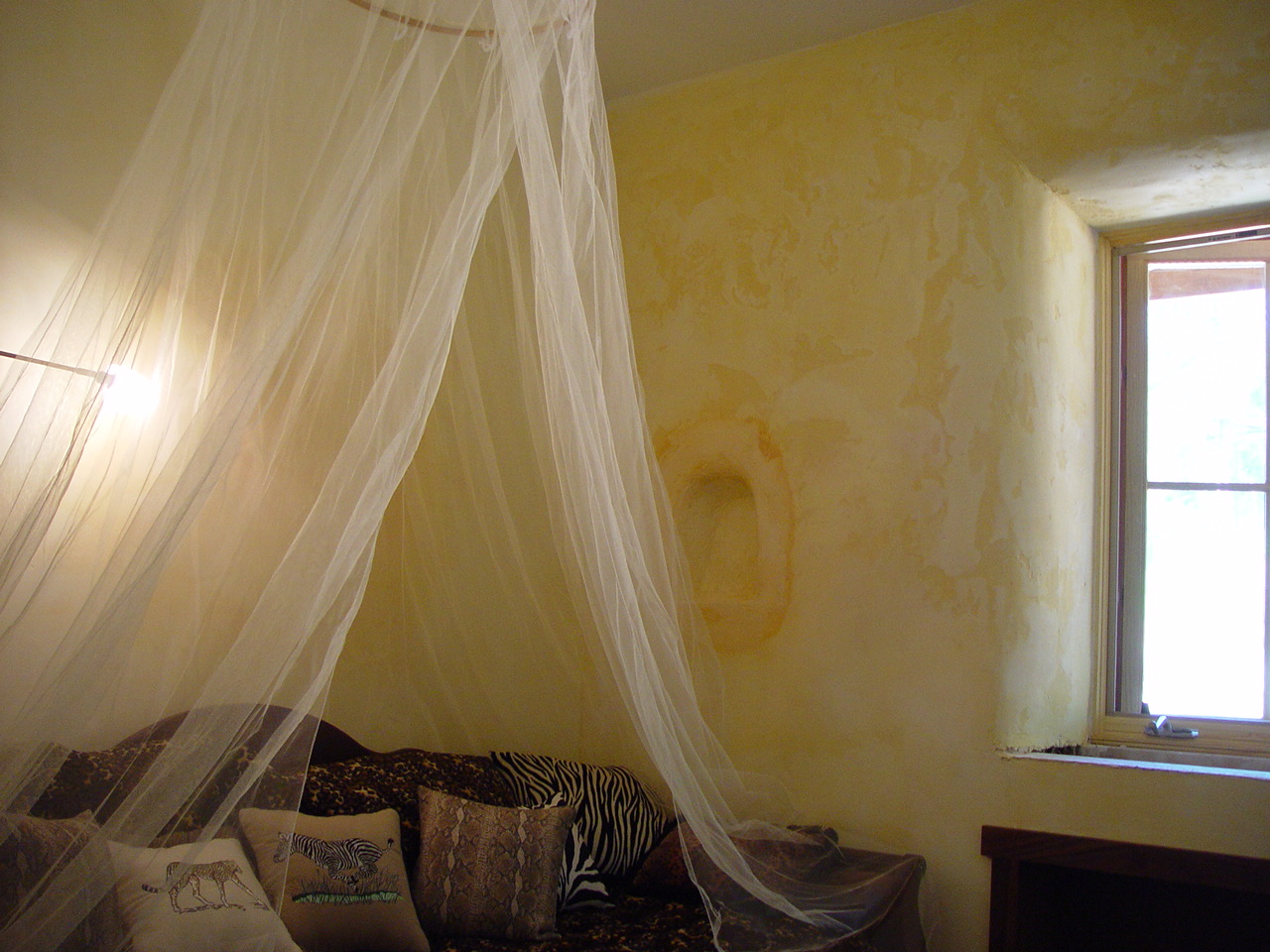 Selecting A Natural Hydraulic Lime: What To Look For

Selecting A Natural Hydraulic Lime: What To Look For